In Aristophanes’ play, Lysistrata, Greek women refused to have sex with their war-mongering husbands until they agreed to stop fighting, and they provided an early example of war tax resistance. 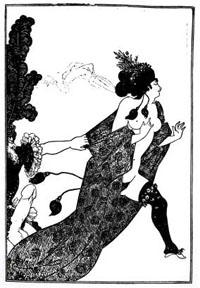 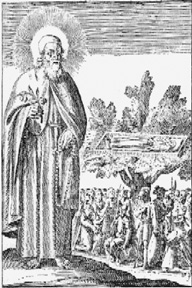 Hugh refused to pay a tax to fund Richard the Lionhearted’s war against the King of France. All his property was seized.

Many people refused to pay a special war tax imposed on the Dutch to finance the wars of Philip II, King of Spain and Duke of Holland. 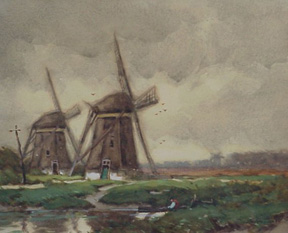 Norwegian peasants refused to pay tax increases levied by the Danish king to support his war against Sweden. They killed the tax collectors. 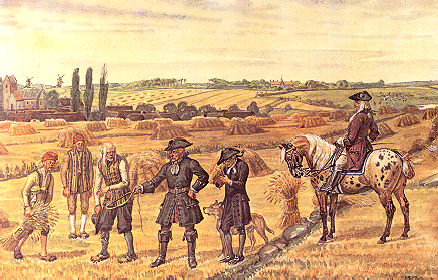 There was a widespread movement against paying taxes in Norway. 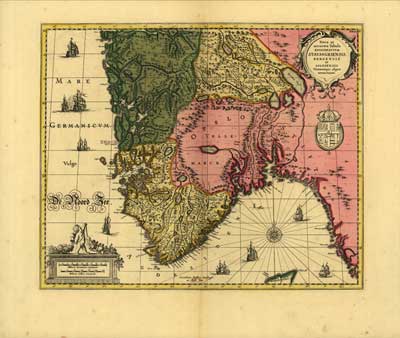 Algonquins opposed taxation by the Dutch to improve a local Dutch fort. 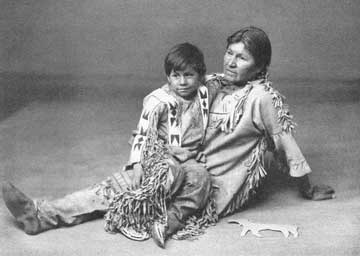 A group of humanists in the Netherlands refused to pay taxes due to their opposition to violence. 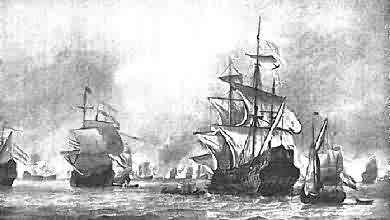 Quakers refused tax payments for the repair of fortifications in New York at the beginning of the Anglo-Dutch War. 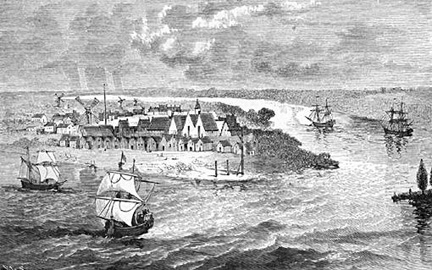 The Quaker Assembly in charge of the Pennsylvania Colony was resistant to appeals for funds to aid in King William’s War. 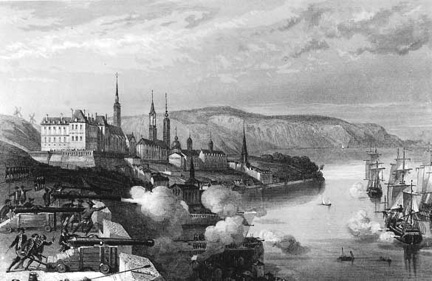