For the first time this year one of my outstanding tax debts hit the ten-year statute of limitations for collection. During those ten years, the IRS sent me increasingly exasperated letters, threatened me with thousands of dollars of interest & penalties, and even seized $469 from my bank account once. But this year the remaining $3,226 I owed slipped permanently out of their reach, and the interest & penalties evaporated too.

(Note: this statute of limitations does not apply to people who refuse to file returns, or if the IRS can show that you did not file honestly, correctly, and completely. It only applies if you file but don’t pay.) 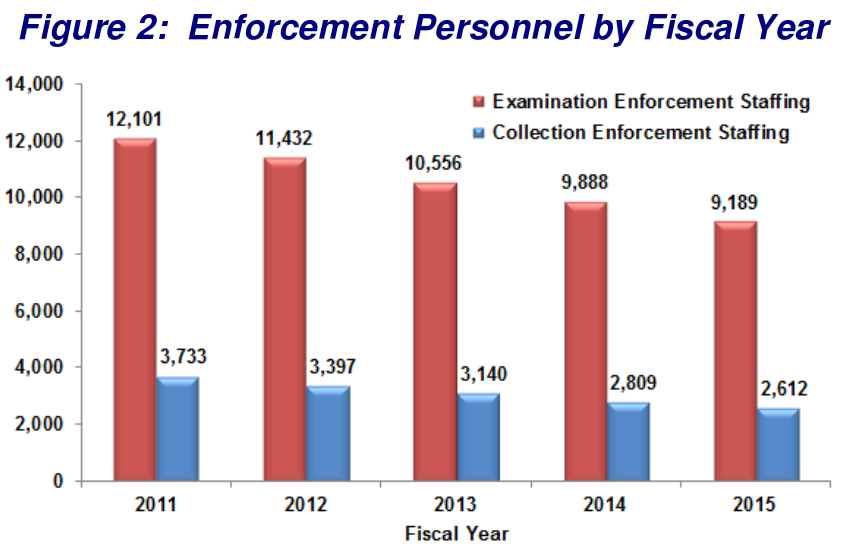 I didn’t make things easy for the IRS. I followed some of the advice in NWTRCC’s Practical War Tax Resistance pamphlet #3 (“How to Resist Collection, or Make the Most of Collection When It Occurs”). But I didn’t go to extraordinary lengths to hide my assets or drop into the underground economy. I’m certain the IRS knows of some things they could seize. I guess they’ve just been too busy to get around to it.

I Joined the Redirectors

This is also the first year I’ve redirected my taxes. In the past I’d been afraid that if I redirected my taxes and then the government also seized them from me that I’d go broke by paying double. (At least, thanks to the War Tax Resisters Penalty Fund, I don’t have to worry about going broke from the interest and penalties!) But this year, because I got away with it for the most part, I can redirect the successfully resisted money without concern.

I sent my $3,226 to the Prisoners Literature Project, an all-volunteer group that sends free books to prisoners throughout the United States. My donation will pay for the postage on hundreds of packages, and for the purchase of dictionaries and other such high-demand books.

I made sure to let the Prisoners Literature Project know that the donation was coming from redirected taxes. And I informed our local war tax resisters’ alternative fund — the People’s Life Fund — about my donation so they can add it to their tally (they’ve already given away over $65,000 in resisted war taxes this year, joining several other such funds that coordinate war tax redirection). 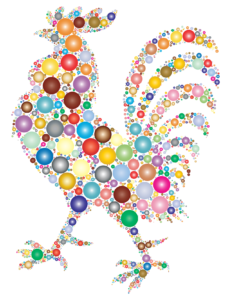 And I Made Some Noise

I also took some time to crow on social media about what I’d done so that news of my triumph over the IRS might spread. I hoped my example might encourage more people I know to consider resistance, and so I looked the example of another war tax resister I respect who opted “to brag as lustily as Chanticleer in the morning, standing on his roost, if only to wake my neighbors up.”

It’s been a joy to join the redirectors. I’ve long been envious of that path of war tax resistance, and I’m delighted to finally feel able to participate.

Here’s another example from our archives of a war tax resister beating the statute of limitations. It’s actually very common for the IRS to fail to pursue even the tax debts it knows about, even when there’s money on the table. There’s no guarantee you’ll be one of the lucky ones, but you won’t know until you try!

This post appears in the upcoming Aug/Sep 2018 NWTRCC newsletter. Check out back issues here!

2 thoughts on “Celebrating a Triumph over the IRS, with Redirection”