For workshops and presentations around the country, see the gatherings page.

Nationwide Spring Actions • End the Wars at Home and Abroad! Rallies and marches around the country. Ask NWTRCC for palm cards or other literature to hand out in your community. (See Minnesota & NYC below also.) 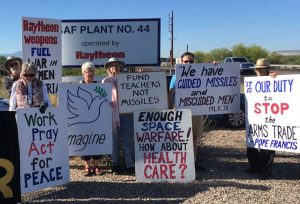 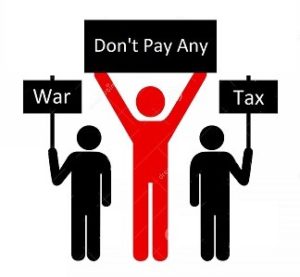 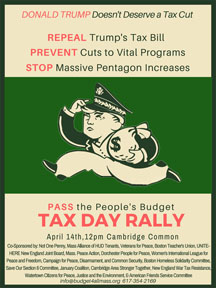 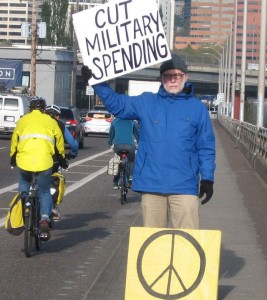