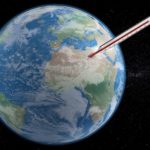 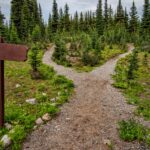 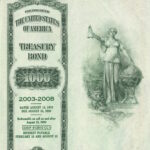 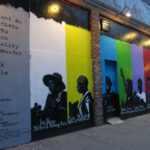 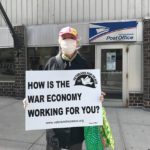 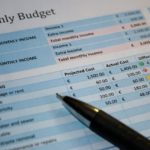 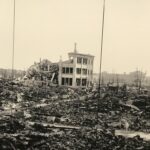 Dear Friends: We have sent our U.S. Individual Income Tax Return for 2019 electronically. Of the total tax that is due the IRS, we are withholding $200.00. We do this as a way of honoring our values, giving concrete expression to our opposition to war and the use of our tax dollars for financing war. We are members of the Mennonite church, one of three historic peace churches in the United States, which teaches that war and preparation for war are contrary to the will of God, and that the path to long-term peace is through justice, non-violence and loving our enemies. Article 22 of the Confession of Faith in a Mennonite Perspective states that “As disciples of Christ, we […] 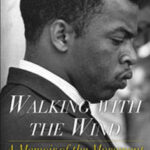 Dear Friends,   This year Tax Day is July 15. Thought you would be interested in this letter my wife and I have written the IRS refusing to pay for wars and preparations for wars. We find it very difficult to pray and work for peace and then pay for wars. We would welcome your thoughts about how you respond our government’s demands that we continue to pay for their wars and all the senseless and immoral bombing, droning and preparations for even a nuclear war which could put an end to all life on our beautiful planet. For more information about war tax resistance, go to NWTRCC.org (National War Tax Resistance Coordinating Committee). Dear Friends at the IRS, We […] 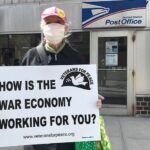