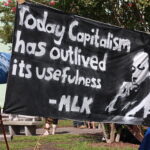 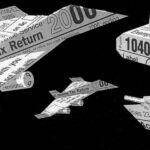 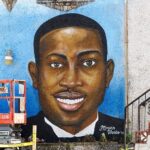 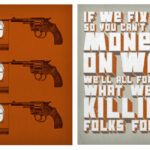 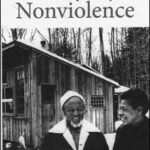 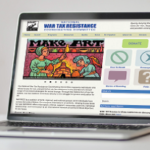 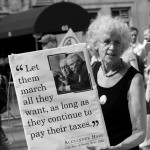 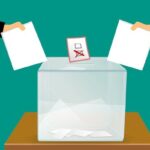 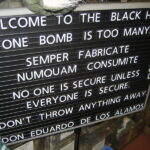 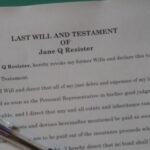 Unless you attend NWTRCC’s bi-annual business meeting or check out our annual reports, you might not be aware of NWTRCC’s financial situation. NWTRCC runs on a shoe-string budget. Our expenses last year were just over $58,000. Around 70% of our expenses—or about $42,000—were used to pay for NWTRCC’s two consultants. The remainder of the expenses were used to fund our biannual meetings, newsletter, website, and to keep our materials up-to-date. The website has definitely become our most highly utilized resource, with over 38,000 unique visitors checking out the NWTRCC site so far in 2020. (The average visitor looks at 9 different pages on our website.) To help meet these expenses and make NWTRCC as helpful as possible to war tax […] 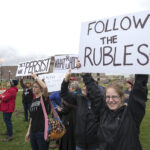