There is a petroglyph on the Hopi Reservation that has been referred to as the Prophecy Rock that presents two paths forward for humankind. One is reliant upon technology and Western ways and the other is the ways of the people close to the Earth. While it seems rather simplistic and known for some time, the implications of this prophecy have been increasingly important in recent times. 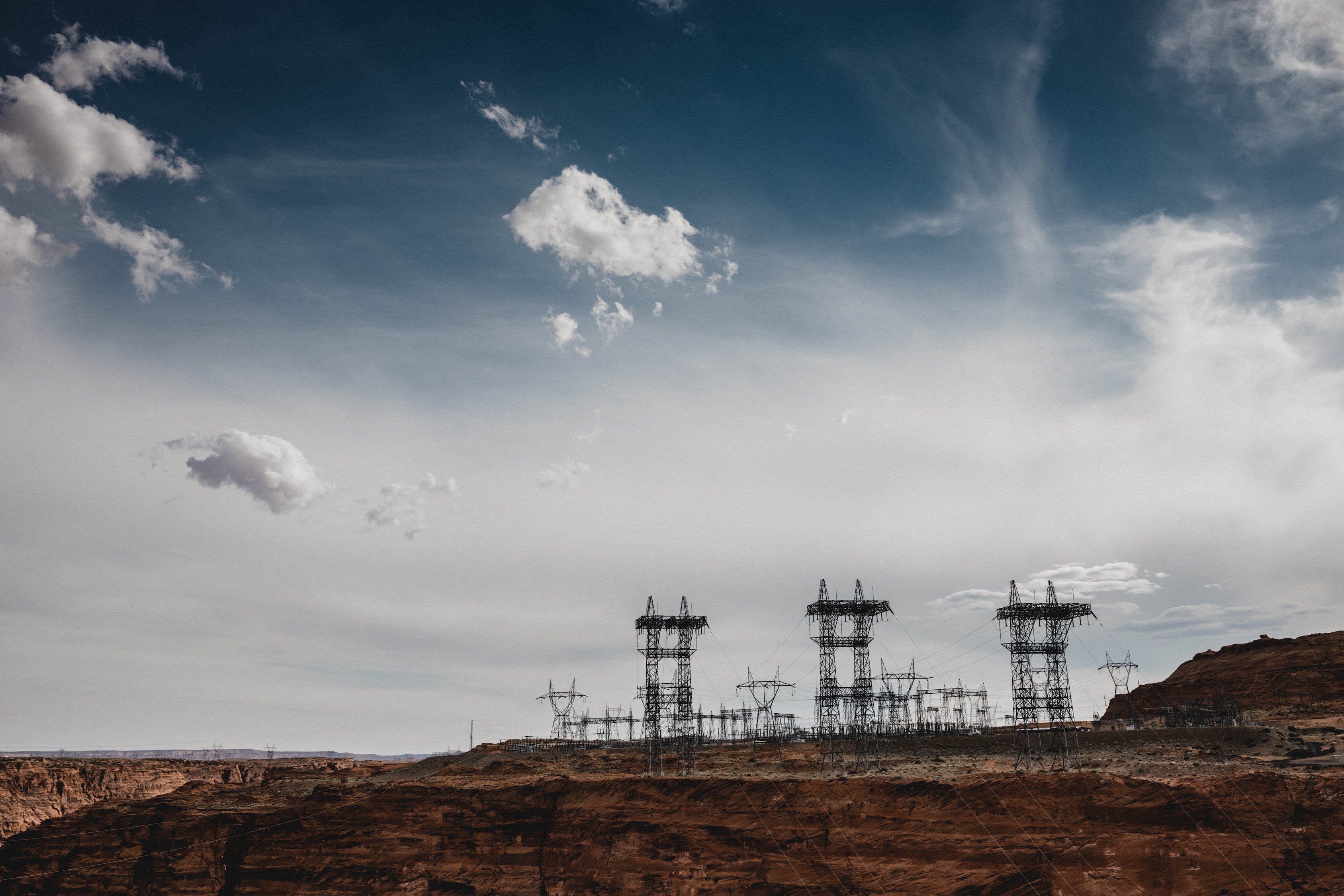 “White Man’s Gods” according to the Dine or Navajo people

Koyaanisqati and the Hopi Prophecy

The Hopi translate their name into English as “people of peace.” Near the village of Hotevilla, Arizona just off Highway 264 there are ancient petroglyphs. One of the petroglyphs, the Prophecy Rock, is said to pictorially depict the Hopi prophecy of a coming “purification” due to on-going environmental devastation of Mother Earth.

David Monongye (the Kikmongwi or leader of Hotevilla) spent much of his approximately 117 years attempting to bring public and governmental attention to what they saw as the “clear choice” and sharing warnings of the future path humanity had chosen. Grandfather David and other leaders sent Thomas Banyacya to travel the world warning of devastating floods, earthquakes, strong winds, lightning, and weather extremes if the dominant culture did not select the path of harmony with nature – the other path would send the world into Koyaanisqati (a world out of balance). The rock illustrates two paths: one path depicts a person working a corn field that path continues on, the second path ends in chaos and disarray with human relations breaking apart and ends in a zigzag line depicting an unknown future.

Global warming and climate extremes were recognized and predicted as part of the prophecy. Banyacya cited intensely red sunsets (related to pollution) the dropping of atomic weapons, the extraction oil, coal, uranium and water, taking rocks from the moon as clear signs of impending purification of the earth.The Hopi Elders, long known as pacifists and draft resistors, offered hope and urged the United Nations and the general public to choose the natural path and avoid the path that would throw the world out of balance. It may not be too late but traditional elders believe time maybe running short to change the path we are on.

Those two paths were the focus  this past weekend at the North American Forest and Climate Movement Convergence where a guiding principle was: “This is not a conference – This is a call to action to radically transform the economic and political systems that drive climate change, forest destruction & the commodification of life.”  Over 250 people from throughout the Americas converged in the Shawnee National Forest in Southern Illinois from October 11-14.

The convergence  centered the leadership of Indigenous Peoples of what some refer to as Turtle Island and others know as North America and emphasized a radical critique of the current system in order to take bold action to ensure a future for the inhabitants of this Earth.  Much of the time over the weekend was focused on sharing information about building movements and new systems and experimenting with that by breaking into Strategic Action Sessions that focused on building youth leadership, direct action and countering greenwashing campaigns. For a link to some great background articles check out this link.

Brainstorming solutions to the Climate Crisis

There was a lot of conversations around Economy−in managing the resources of Home and in this sense the larger sense of our Planet Earth. Reparations were emphasized as a way of beginning to restore order for stolen lands and stolen labor. Redirecting military spending to fund solutions was a common theme as well as stopping the destruction of the Earth and her inhabitants.

I am looking forward to hearing back from the Strategic Action Sessions of proposed actions to support as well as learning more about campaigns occurring throughout this increasingly smaller world where the sense of interconnectedness grows every day, as our struggles merge into one. There will be more information to share at the NWTRCC Corvallis/Portland gathering November 1-3 and to bring to our Saturday sessions focused on coalition building. We hope to see you there.  If you are not able to join in person you can join us online or share your thoughts prior to the gathering.

The Resurgence/ Convergence concluded on Indigenous Peoples Day and involved ceremonies honoring the land and earliest inhabitants. The closing circle gave us an opportunity to recognize and honor one another and the path we have chosen.  As was mentioned in the program, “It has never been more critical to build a broad, united movement that can resist the wholesale war against the Earth.”  So many of the people are rising up and insisting upon the “clear choice” in the Hopi prophecy; not the “zigzag way” of the extractive, technological dependent capitalist economy. Our care for our Home demands greater vigilance and more creativity.

One thought on “Converging and Choosing our Path”