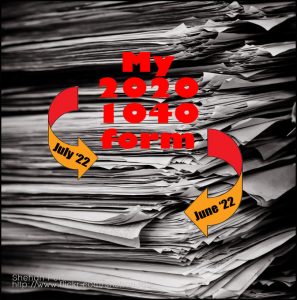 It will take 16 more weeks to overcome a “problem encountered” by the IRS in processing my 2020 tax return, which they received 14 months ago. As previously reported, IRS reports indicate I didn’t file a 2020 return. Without that my social security statement does not include my income or social security payments for that year.

Today I gathered my patience and decided to try calling the IRS again. I can get pretty frustrated being on hold for minutes on end, so I try to remember that IRS employees are not the enemy but end up being the fall guys for governmental dysfunction. As war tax resisters (at least those of us who file) it is also frustrating that we feel our message gets stuck at the IRS, but the topic did not come up in this call. I just wanted to know what happened to my return, and I know others in our network have similar questions. 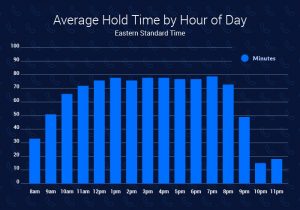 Probably the full 7 minutes later she came back, and finally I had an answer!

“Problems were encountered, and it will be 16 weeks before your return posts.” Her response seemed to imply that it was a problem with my return, so I said I assume these problems are due to  the IRS backlog. She affirmed my suspicion and said they had begun to work on my return July 11, but “don’t expect it to post before the 16 weeks are up.”

I broached one more question with her about my misapplied estimated payments, but she said I’d have to call Collections about that and gave me another number. I’ll have to wait til my patience reserves build up again before calling them.

The only relation to my resistance is that I continue to choose to file on paper so that I can enclose my annual letter and annoy “the system.” Now the system is so dysfunctional that my effort to annoy may be biting me in the butt. I’m not sure there’s a way around this except to tap into greater patience reserves than I normally have.

One thought on ““Problems Were Encountered””