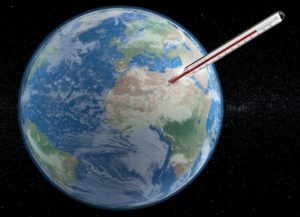 Weekend Schedule (subject to some adjustments)

This session will be composed of two separate 20-minute breakout sessions. In each breakout session, participants will be randomly placed in groups of 5 people. Each group will be given a set of questions aimed toward folks getting a chance to know one another and their own resistance stories. Normally, when we gather in person, folks get a chance to chat with people they do not know during breaks and meals. This session provides an opportunity for participants to chat with one another, something that is often missing in large online gatherings.