In April, President Joe Biden began his push to provide an additional $80 billion to the IRS over the next decade to close the tax gap. The tax gap is the difference between what people owe the IRS and what it actually manages to collect in a given year. The estimated tax gap has been around $550 million each year. 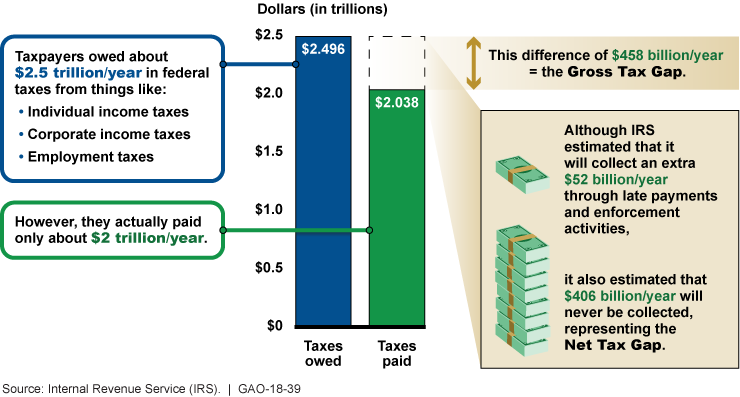 With its current resources and authority, the IRS manages to collect about 10% of the tax gap. The Biden administration estimates that the proposal would increase collection by $700 billion over a decade. Though analysts at the University of Pennsylvania believe the number would be closer to $480 billion. Either way, the additional funding for the IRS would pay for itself.

Biden’s proposal would grant the IRS greater authority, double its personnel, and update its flagging computer system. As noted in the Counselors Notes of the June newsletter, this proposal also includes making repeated willful failure to file a tax return a felony. I have already received several phone calls about this particular aspect of Biden’s plan. Some war tax resisters are wondering if they should begin filing next year.

Another WTR concern with the legislation is the requirement for greater reporting by financial institutions like banks. Currently, the type of information that would be reported would be “earnings from investments and business activity.” The reporting is supposed to be more focused on targeting high-end earners, but the details have not been hammered out, yet. In addition, banks are already beginning their lobbying efforts to defeat this part of the legislation. So how should a war tax resister respond?

Status of the Legislation

My advice: “Hold your horses!” Nothing has happened, yet. Biden and the IRS are trying to drum up support for this plan. Nothing is known about what portions of this plan will become law… or if any of it will become law. (NWTRCC’s newsletter will keep you abreast of any developments.) The plan needs Republican support. Though some Republicans were showing support for increasing funding to the IRS, the bill still has a long way to go.

As this goes to press, the passage of the bill looks less likely. Biden has touted his IRS proposal as a way to pay for his infrastructural plan. But Republicans in Congress just claimed a “victory” by forcing Biden to remove the IRS funding plan from this infrastructure proposal. Capitalizing on everyone’s fear of the IRS, Republicans have prided themselves in starving the IRS. 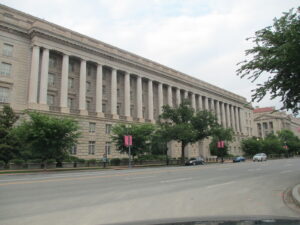 Biden’s Message on the Rich & Taxes

To counterbalance the Republican stance against the IRS, the Biden administration wants Americans to know that the rich are not paying their fair share of taxes. Earlier this summer, a large amount of tax information and tax returns filed by the richest Americans was leaked to the press. I have a hard time believing this leak was not intentional by someone in the IRS or with the Biden administration.

The central messaging of Biden’s tax legislation is that the rich will pay their fair share. What the leaked files made clear is that the richest Americans are not avoiding taxes by illegal means, but by well-known loopholes. The current Biden proposal would not do much to increase tax collection on the Jeff Bezoses of the world. Nevertheless, the legislation would affect higher income earners as well as low and middle income earners—including war tax resisters.