On Memorial Day, a story was released about Atomic Soldiers who, for many spoke about their exposure to atomic weapons after 50 years earlier.   The Atlantic shared a short documentary, The Atomic Soldiers which contains some of the interviews with 100 veterans exposed to ionizing radiation from tests conducted by the US military.  The video’s creator, Morgan Knibbe wanted to share the story of the 400,000 troops who were exposed to over 1,000 nuclear tests between 1942-1992 and the impacts upon them.  For many it was the first time that they spoke about their experiences. In the video it mentions that after the tests, the soldiers, many of whom were traumatized, were sworn to an oath of secrecy. Breaking it even to talk among themselves was considered treason, punishable by a $10,000 fine and 10 or more years in prison. 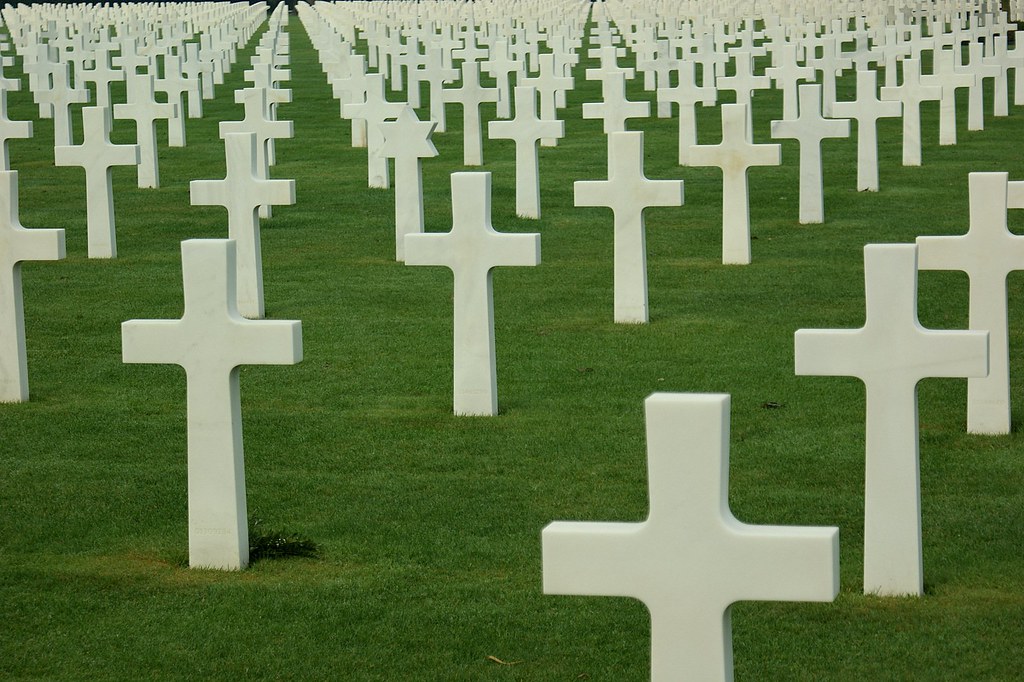 The pattern of not speaking about military experiences hopefully has now become a thing of the past.  The social stigma associated with speaking about the personal impact of war on military members and their loved ones has been decreasing over the years for many.  We are becoming more aware of the benefits of people being able to talk about and publicly share their stories especially with more platforms available.  There are more resources for mental health services for veterans compared with 50 years ago. Yet the personal impact of war has also seemed to have increased in recent years with over 6,000 veterans who have died from suicide from 2008-2016 and close to 25% of women in the military reporting sexual assaults.  USA Today reports that only half of veterans receive Veterans Affairs benefits or services.

After sharing a short video of one soldier of his experiences in the the military, the Army asked people to share on Twitter how the military has affected them. The response was unexpected and became for many a platform to share their heartbreaking tales of how people they loved were affected by their participation in war. It was a sober look at war.  Many of the response were brutally frank.

The media reported on the the stories over the holiday weekend; with 10,000 responses it seemed people were eager to speak. The New York Times reported Instead, the call-out provided what some felt was a rare platform to spotlight the darker consequences of military service for soldiers and their families, as tweet after tweet described lifelong health complications, grief over loved ones lost, sexual assaults gone unpunished and struggles with post-traumatic stress disorder and depression

One Soldier, Brandon Neely, stated that he knew more soldiers that had committed suicide in his unit than had died in combat. He also believed that many who were speaking on the Twitter thread had never shared their stories before.  Through social media many were able to share their stories  and those they had witnessed in real time. David Swanson with Win Without War was even calculating a win-US Army 0 and Internet 1 in his article about the twitter storm.  His article highlights some of the 10,000 tweets shared over the weekend and concludes with a questionnaire for those considering military service.