We’re shifting gears a bit today to share a poem about war and tax resistance! Let’s stop feeding the machine.

I had a dream last night

and in the dream, I woke up

and I didn’t know where I was.

There was nothing leading up to it,

I just woke up in a strange place.

based on what was happening

I figured that I was in hell,

I must have died, somehow,

and now I was in hell.

It was absolutely awful.

There were people dying all around me

from famine and disease.

Bombs were dropping on them

and they were too weak to run.

Then, all of a sudden

and the people seemed to be recovering.

There was food, and medicine.

Some people even started playing music.

Miraculously, things were turning around.

Maybe I was wrong, maybe this wasn’t hell.

I was beginning to think

that things were going to be ok

when a crowd of people gathered around me

and I followed them

and there were slot machines

and we had pockets full of coins

and we put the coins into the slot machines

and as soon as the coins were in the machines

the people who had been dying earlier,

not the ones who I joined at the slot machines, 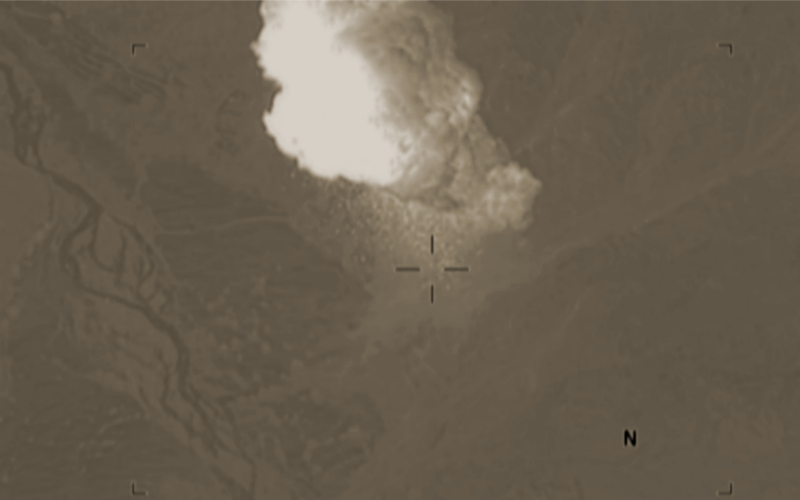 Death began to appear back on their faces

and then the bombs started to fall on them again.

More and more people died from famine and disease,

or from the bombs.

Then, suddenly, the bombs slowed down again

and the people stopped dying and grew stronger

and life was good

and of course this couldn’t be hell

and then the other crowd reappeared

and I followed them, on autopilot,

and we put more coins into the machines

and then the other group of people came back

and of course, fathers

and were dying in greater numbers than before

and then the bombs started to fall on them.

falling on more and more people

and then I realized that there was no one left.

The bombs continued for a little while longer, for good measure

but the people were all dead.

The other people were walking back towards me now

but none of us had any coins left

we just wandered around

stepping over the rubble

and the dead bodies.

stepping over the dead,

to feed the machine.

Then I woke up.

My heart was racing

and I was covered in sweat.

I thought about my dream

and I realized that it wasn’t hell at all.

The only difference was,

what we were paying for

and we could see

if we stopped paying.

No, that wasn’t hell.

Hell is out of sight and out of mind.

Hell is where we call the dead “collateral damage”.

Hell is full of the ‘other’ people.

Hell is ‘over there’.

Do we live in hell?

No, we live in purgatory

and we create hell

for the other people.

“I was born and raised on land stolen from the Pocumtuc. I now live on a small island in the middle of the Pacific ocean, on land that was stolen more recently, from the Hawaiians. I am addict, struggling to kick the habit of fossil fuel.”

One thought on “Looking for more coins to feed the machine”