It has been an exhausting few weeks in world events. Every day I look at Twitter and Facebook and there is always something new and discouraging. From the astonishingly violent Israeli attacks on Gaza to the police violence in Ferguson, from the secessionist fighting in Ukraine to the advance of ISIS in Iraq, I’m more than a little worn out by the news.

National Priorities Project has recently reported that the US is on track to spend a total of $1.5 trillion on Iraq and Afghanistan between 2001 and the end of the 2014 fiscal year, while the ramping up of involvement in Iraq bodes poorly for reductions in war spending. But things aren’t all bad on publicity about military spending, conscientious objection, and resistance to war taxes.

For example, the latest Israeli operation in Gaza has roused more interest in war tax resistance than we expected, with attention to how US tax dollars pay for Israeli war crimes. Likewise, folks are making connections between military spending and the way the police in Ferguson were outfitted for a war. The recent imposition of a 1.5% war tax amid the unrest in Ukraine makes me curious about the opportunities for nonviolent resistance to war in that area. I’m sending all my best wishes to folks in each of those communities working for justice, peace, and self-determination. 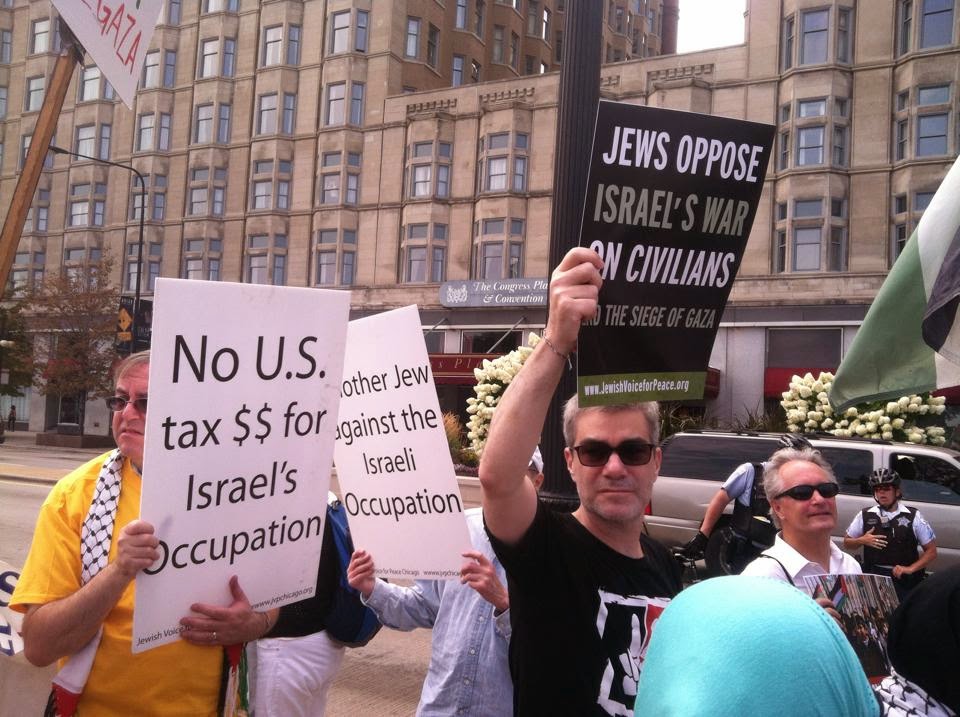 Some other things that are keeping me grounded and vaguely optimistic include: