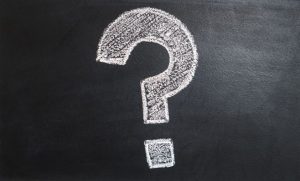 During NWTRCC’s 40th anniversary conference celebration in November, we had a session dedicated to team trivia using Zoom breakout rooms. If you were not able to join us, you can still test your NWTRCC knowledge. Here is the quiz that we offered. If you can answer 12 out of the 17 questions correctly, you are a NWTRCC expert!  (Answers to the quiz can be found below.)

1) What was the registration cost for attending the May 1985 NWTRCC meeting in Denver?

2) NWTRCC’s newsletter is currently called “More Than a Paycheck.” What was its original title?

4) The September 1985 NWTRCC business meeting approved NWTRCC’s budget for 1986. How large was the budget?

5) How many local and national affiliates did NWTRCC have in November 1985?

6) Which of the following individuals did not represent NWTRCC in September 1986  at the first international WTR conference in Tubingen, West Germany?

7) The Peace Tax Fund bill was first introduced in 1972, what year did the House Ways and Means Subcommittee on Select Revenue Measures hold its first ever hearing on the bill?

10) December 1995 saw the NWTRCC newsletter take on the name “More than a Paycheck.” Other names were suggested and rejected. Which of the following was not rejected?

11) NWTRCC entered the future by obtaining a website in 1996. What was NWTRCC’s original web address? 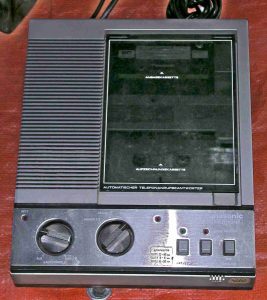 12) When did the NWTRCC office get its first answering machine?

13) NWTRCC’s Administrative Committee is responsible for overseeing the functioning of NWTRCC in between Coordinating Committee (CC) meetings. When was the AdComm first established?

14) In April 2005, the NWTRCC newsletter provided a list of alternative funds. How many funds were on that list?

15) Which person on this list did not have an interview on the topic of war tax resistance in the NWTRCC newsletter in 2006?

17) Which war tax resister was issued an apology from the IRS in 2011 for being threatened with a $5,000 frivolous fine in error?