It’s a thorny problem when the complications of obtaining health insurance intersect with the desire to remain a nonfiling tax resister. This is exactly where I found myself when my luck ran out on the premium tax credit. As a self-employed freelancer, I have to purchase my own health insurance. For the past few years I was able to prove to the state’s insurance marketplace that my income was low enough to qualify by sending copies of my properly filled out but not filed tax forms. I knew it was a risky move when I started, and after the first year I thought I was in the clear. But now they’ve caught up with me and it’s not enough. Unless I file the tax forms, I can’t get the credit. What to do?

One option is to give up resisting and come clean with the IRS. I’m sure this is not the first thought that diehard resisters would have, but that’s where my mind went. I had to at least explore the idea, in terms of both logistics and my conscience. I had to push myself to the edge and test my conviction.

After brooding in despair for a while and entertaining the thought of running away to a Buddhist monastery, I called a friend who’s a longtime peace activist. She was a tax resister years ago, for about 10 years, but then chose to stop because she was in a situation where she felt she would be at risk of losing her property. She also said she didn’t have (and wasn’t aware of) the kind of support I’m getting. I called another friend whose perspective I value, and after analyzing the situation, we got philosophical. Her recommendation was to take the path of least resistance. Ordinarily I like that idea, but here, the whole point is resistance.

I reached out to the NWTRCC community for advice. Some people who saw my messages on the listserv had discussed my situation, and Lincoln Rice emailed me with further questions and useful information, including NWTRCC Practical #7 on Health Care & Income Security, and suggested that I call a counselor, specifically Becky Pierce in the Boston area. I read the booklet and felt even more confused than before. Then Ruth Benn wrote a blog post about “all or nothing syndrome” that I knew was inspired, at least in part, by my admission that I was considering giving up. I knew she didn’t mean it personally, and I took it as a challenge. [Editor’s Note: Ruth’s blog post has also been printed as an article in this newsletter.] The more I agonized over it, the more I realized I didn’t want to surrender. I wanted to keep resisting. So how could I find the path of least resistance within the resistance?

Option two would be to go ahead and file, but still not pay. But my income fluctuates — plus, as of this July, it’s considerably higher since I started receiving a portion of my ex-husband’s generous pension. Over the past few years I’ve had to change plans a couple of times due to changing income, and it’s likely I won’t qualify for the tax credit next year and would have to change plans again anyway. Besides, I’d like to stay off the IRS’s radar as much as possible. (Although I am aware that the pension is being reported on the other end.) 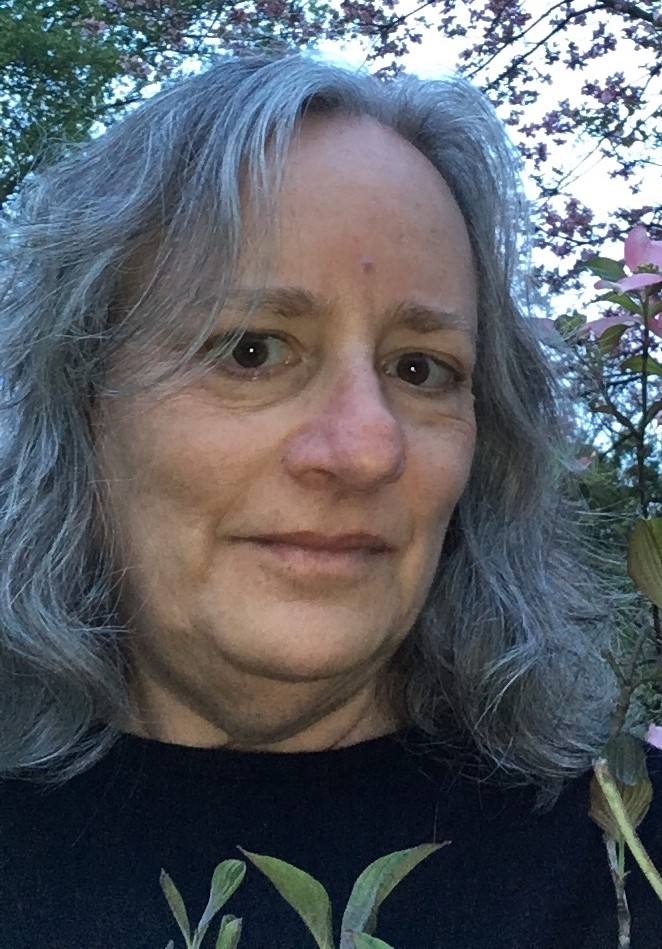 Speaking with Becky, I came to the conclusion that I could avoid the whole insurance problem by taking the tax money and redirecting it to my health care. I’ve gone without insurance before, when the precursor to the current ACA came into being in Massachusetts. At that time, there was no federal tax credit, and the insurance premiums were supposedly low enough for people to afford. But they weren’t really, and I was able to get the penalty waived by writing a letter detailing my income and expenses. (I should note that I was still filing taxes at the time.) Even with an emergency room visit one year, my health care costs were significantly lower than if I had been paying a monthly premium.

Becky was very supportive of the idea and helped me find the justification in redirecting the funds to myself under a government that doesn’t take care of its citizens’ health care. But the landscape has changed, and as I dug further I realized that going without health insurance wasn’t going to be an option. It’s financially risky, not just because of penalties, but because there’s no cap on out-of-pocket expenses without coverage. People go bankrupt this way. Even if you have to get a bad policy, or even if you have to pay more than you’d like, you’re much worse off if you don’t have any at all. Plus I’m getting older, I have a creaky knee, and who knows what might happen.

Taking Time to Take it All In

So I reread the NWTRCC health care booklet a few more times, mainly this piece of advice from Robert Randall:
“If the amount of premium tax credit you get but have not used equals or exceeds the amount of income tax you owe, then when you file your tax return you will not owe any income tax and may actually be owed a refund. The way to make that happen is to pay enough of your premium directly to the insurance company, instead of having the feds do it, so that you are owed a sufficient amount back to offset the income tax. In this case you will have redirected your money from the general fund to some insurance company—not the best recipient but much better than the war machine. The caveat, of course, is that most WTRs of low to modest income won’t be able to afford the high premiums monthly. But if WTRs have been setting aside, for redirection, the amount not being withheld from their pay, then it’s a wash. Now they are paying for insurance with it instead.”

Tax Confusion—You are not Alone

It’s hard to follow the intricacies of the tax code, so this didn’t make sense to me even after several readings, but after a lot of mental gyrations and many moments of utter despair, I finally got it. My situation is different because I’m self-employed, so taxes aren’t taken out of my pay. I’m the one who pays. So in my situation, if the amount of tax credit I would get is close enough to the amount of tax I would owe, and if I put aside the tax money for redirection, I could use that money to pay for health insurance instead. I can still be a nonfiler, and I wouldn’t have to worry about proving whether I qualify for the tax credit and having the government all up in my business.

I’ve already been denied the credit for 2021, so I don’t know how much it would have been. But looking at the tax credit and tax due from last year, the two amounts are only three dollars apart. So all the money I put aside for taxes, which up until now I’ve been redirecting to local community organizations, I can use for a basic health insurance policy. I’d rather give it to the community, but as Ruth says, it’s not only about the amount of money the IRS doesn’t get, it’s more about the act of resistance itself.

Except I won’t be able to match the policy I had. The tax credit allowed me to purchase a mid-level policy rather than the cheapest one. I will have to pay more, either in premiums or in actual medical costs. So the question is, does it make more sense to shell out more per month for better coverage or to face higher co-pays and potentially large bills if I have a serious illness or an accident?
Either way, I’m going to have to keep using the health insurance marketplace. In Massachusetts, it’s the Health Connector—a poorly run, unhelpful, inconsistent system with overly complicated and unclear communication and a hard-to-navigate website. But it’s the only option that’s even close to affordable. Buying health insurance directly on the open market is outrageously expensive. Using a broker won’t make a difference; they only provide what one broker I contacted called “concierge service” for folks who don’t want to deal directly with the marketplace.

Getting a Hand to Get Out of a Corner

This is all rather overwhelming, a moving target with intersecting bureaucracies and lots of room for confusion, triggering anxiety and fear. It took a lot of anguish to get to this point. It hasn’t been an entirely outward-facing resistance against the government. I’ve felt inward resistance, in my head, in my psyche. Mostly the whole thing is aggravating. I resent having to struggle with this balancing act to meet an essential need while maintaining my values; I resent the intrusion into details of my personal business.
Ultimately, bolstered by the wisdom and support of this inspirational community, dealing with all of this has deepened my commitment to tax resistance. Pushed into a metaphorical corner, for my health, my peace of mind, and my conscience, I’m not going to give in.