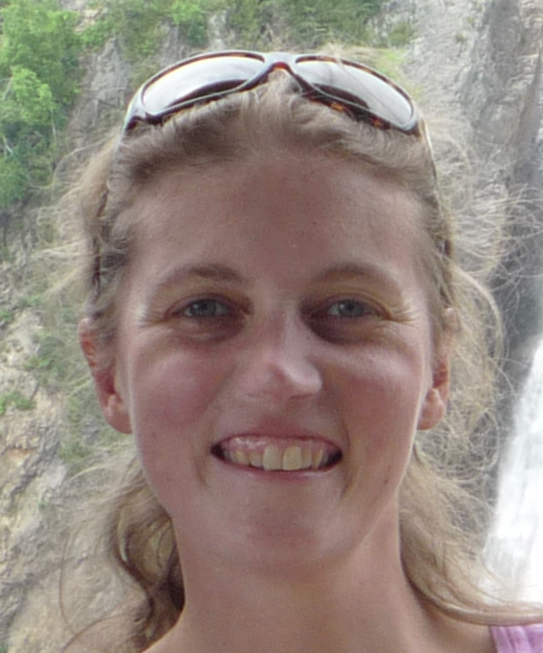 Since I began thinking about war tax resistance I’ve been struggling with the desire to reduce my income to avoid paying taxes for things I find abhorrent and, simultaneously, wanting to transfer more of my power (in the form of money) to organizations and individuals doing good. My mind keeps coming back these questions:

I love thinking about ethics and morals, but I have to say these ethical questions aren’t my favorites. I think a few factors combine to make these questions especially fraught. First, I’d rather not think about money. I grew up poor, now I have enough to get by, and I’d prefer not to think about money beyond knowing that I have enough and can give some away. Thinking about old age, in particular, brings out the scared money hoarder in me, which is an instinct I’m not happy with despite knowing it’s probably a natural one shared by lots of people. Second, my decisions about money and tax resistance necessarily involve my partner, so thinking about those questions listed above is complicated by being part of a relationship. Money and relationships are often sore points for people and then you put tax resistance on top of that and it seems like a recipe for unpleasantness. Third, the tax system is so hard to understand that I never feel confident when I make decisions. How do I answer my own questions when I’m not sure if I have the parameters right or that they won’t change tomorrow?

I thought resisting taxes wouldn’t be very different from being vegan, which is also part of my resistance to a world of violence. They are both sort of solitary pursuits with occasional opportunities for community and they are both forms of resistance that really seem to raise eyebrows, just a little too far outside the norm for most people’s comfort level. In reality I’ve found tax resistance to be much, much harder than being vegan. This seems strange to me because what I eat comes up as an issue with people way more often than whether I pay taxes. I think the difference is all those factors surrounding money that I discussed above. The first factor doesn’t apply at all: I’m happy to think about food. The second factor is somewhat relevant, because my food decisions do involve my partner, but he’s glad to eat what I cook so the relationship aspect becomes a non-issue. The third factor also doesn’t apply, because the concepts of veganism are way more straightforward than the tax system. Yes, there are nuances that people quibble over, but there isn’t a government body that can harass, fine, or jail you for disagreeing.

Not Having All the Answers

Returning to my initial questions, I don’t have the answers for most of them yet. This year I chose to refuse to pay a portion of my income taxes, but going forward my partner and I have decided that reducing income is the strategy that most works in our relationship. This was a tough compromise for me, because I’m okay with the potential consequences of refusing to pay (my partner isn’t) and refusing to pay seems easier to me than doing all the calculus around reducing my income tax burden. Ironically, my income went up this year. We bought a home, which feels like a good thing to have in these uncertain times, but it also came with the knowledge that we needed to transfer some of our wealth to those who have been historically excluded from land ownership and to those from whom this land was taken. It was difficult to say no to contract work that would allow us to pass money on to those communities.

So can I be at peace with paying more in taxes but also giving away more? In the long term my answer would be no, but for now my answer is that my resistance is a work in progress, but at least I’m doing the work. I became a pescatarian when I was 15 years old, then when I was in my early 30’s started moving towards veganism and finally several years later I went completely vegan. When I start moving in a direction it is usually deliberate and for the long run, so I’m confident it will be the same with war tax resistance. I feel the urgency of this form of resistance—2020 has made it clear beyond a shadow of a doubt that the militarization of the police and climate change are both at crisis points thanks in part to our tax dollars—and I think that will carry me forward. I always tell people considering veganism to be kind to themselves, so I’ll keep my own words in mind as I struggle with how to best practice tax resistance.

Lindsey Britt is a non-profit administrator, traveler, and amateur ethicist whose activist work is focused in the climate justice and animal rights movements.