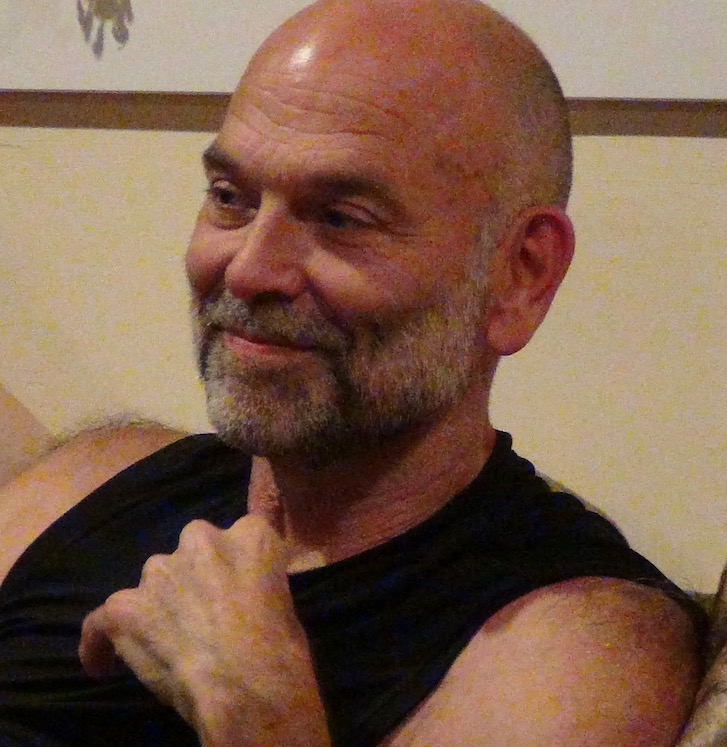 Dear friends at the IRS,

I am withholding 20% of my taxes this year as I cannot morally or legally support the U.S. military’s indiscriminate killing of many thousands of innocent civilians, including several U.S. citizens, in recent years. The intentional killing of U.S. civilians (three in Yemen in Sept. 2011) “without due process of law” is a clear violation of the U.S. Constitution’s Fifth Amendment. If another country’s military were to kill innocent U.S. civilians, there would be a huge uproar. Yet our military kills civilians of other countries with impunity, listing them as “collateral damage.” Besides being immoral, this is clearly turning family and friends of those killed against the United States and creating more terrorists.

A further, important reason I am withholding this portion of my taxes is that the amount of corruption in the U.S. military is inexcusable. A CNBC/Reuters article dated Aug. 19, 2016 stated, “The United States Army’s finances are so jumbled it had to make trillions of dollars of improper accounting adjustments to create an illusion that its books are balanced.” The small nonprofit I manage is held accountable for every dollar spent, while the U.S. military has not been held to account for trillions of U.S. taxpayers dollars.

The fact that the Pentagon has been ordered by U.S. courts to get its finances under control for over a decade, yet it has continually failed to do so, suggests a massive level of corruption that I don’t think any American should support. By not undertaking any comprehensive audit in recent decades until 2018 (when it miserably failed its first-ever comprehensive audit and has failed again in 2019 and 2020), our military has clearly violated the U.S. Constitution Article I Section 9 Clause 7.

Additionally, the U.S. government and military repeatedly commit illegal acts by carrying out wars that have never been declared by Congress, violating Article I Section 8 Clause 11 of the U.S. Constitution.

If our military stops killing civilians as collateral damage and brings the rampant corruption in its ranks under control, I will repay these taxes. I have put the amount I’ve withheld in a separate account which I will turn over to the IRS should the killing and corruption stop. If after 10 years nothing has changed, I will turn these funds over to organizations dedicated to stopping both corruption and the killing of civilians by our military. As my federal income tax this year was $4,469, I am withholding $894.

I chose the number 20% as, according to official government statistics, 15% ($600 billion) of the U.S. budget is spent directly on the military, while hundreds of billions more of our tax dollars are funneled into discretionary funds used to support the Pentagon‘s unjust and illegal wars. As you likely know, the term “national security” is being used as a cover for all manner of corruption and political manipulation. It’s time for all caring citizens to join in the call for greater integrity in our military.
I support our tax system. I deeply appreciate how it finances our roads, schools, infrastructure, and much more. Yet integrity in finances, as in all matters, is of the highest importance to me. I would be out of integrity to continue to support the indiscriminate killing and massive corruption in the U.S. military.

I gladly welcome a response and welcome this message being shared with any who cares about the integrity of our country.

With best wishes for ever more humanity and integrity in government,