I imagine that those in the War Tax Resistance community have been attuned to an increased militarization of US society for some time: from the increase in the US military budget, the overflow of military equipment into our city police departments and the militarization of law enforcement at the border.  NWTRCC has been reporting on the increased militarization of the border in recent years.  There have been some new developments in the shifting shell game of the military budget in recent times. Everyday the news is full of ways that the president is attempting to circumvent the “laws of the land” in order to solidify the “line in the sand” with a border wall dividing the United States of America with our Southern American neighbor, Mexico.

After Donald Trump was unable to convince Congress to approve funding for a wall at the Southern US border (which he promised was to be paid for by Mexico), he declared a national emergency to avoid a government shutdown and to divert previously allocated money in the defense budget to “the wall.” In the 58 previous Emergency Declarations in this country’s history, none had involved circumventing Congress to spend money it had expressly refused to authorize or allocate.  Many were concerned about the precedent this bold move was making regarding the separation of the government branches, including some Republicans. After declaring a state of emergency, Trump sent additional National Guard Troops to the Southern border to assist in operations there as well as to build new detention facilities. 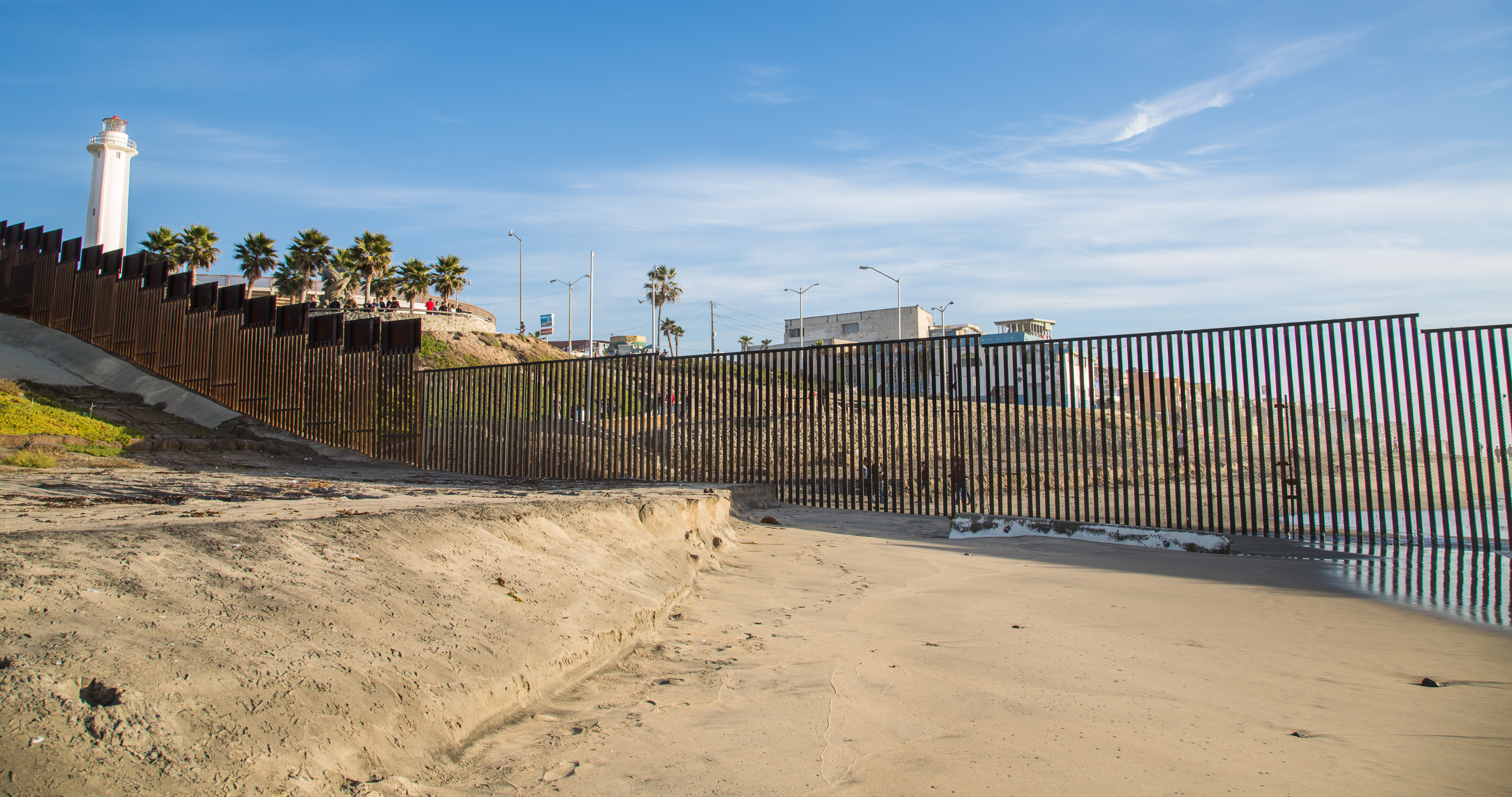 On July 26, the Supreme Court sided with the Executive Branch to begin using $2.5 billion of money authorized to the Pentagon in the construction of the wall. Dror Ladin, who is a lawyer with the American Civil Liberties Union that presented the legal challenge, stated: “We will be asking the federal appeals court to expedite the ongoing appeals proceeding to halt the irreversible and imminent damage from Trump’s border wall. Border communities, the environment, and our Constitution’s separation of powers will be permanently harmed should Trump get away with pillaging military funds for a xenophobic border wall Congress denied.” The same day that the Supreme Court decision was made regarding funding for the wall, Trump came to an agreement with the government of Guatemala that refugees seeking asylum in northern countries must first apply in Guatemala. This is similar to a measure in Mexico to keep those seeking asylum to remain there waiting while a decision is made.

While many have been aware of the reactionary political influence in response to migration, the influx of climate refugees has become a new reality the world over. The increase in climate refugees has seemed to influence the Pentagon’s clamp down on refugees entering the United States. The White House recently discussed reducing the number of immigrants entering the country. Under President G.W. Bush, the US allowed for 70,000 immigrants on average after 9/11/01. President Trump recently spoke of reducing the number of immigrants to 10,000-15,000 down from the current average of 30,000 per year.

It has recently been reported that many of those that could receive asylum would be Afghani or Iraqi citizens who had assisted US soldiers. There was even talk that the number of people receiving political asylum could reach 0%. Under the zero entrance policy, all of the Iraqi and Afghani who have assisted US troops in interpretation, navigation, and assistance in the US wars would essentially be left on their own after taking on considerable risk to themselves for collaborating with US troops.

There is a planned vote this week for the Congressional Appropriations Committee, where some members believe that Trump is overstepping his powers by redirecting money that Congress denied for his proposed border wall. There has been a tizzy in reaction to the news since last week’s announcement that the Pentagon had identified $3.6 billion worth of military projects it is willing to sacrifice to potentially build 175 miles of the border wall.  Some of the previously approved projects deleted from military spending was intended for the creation of new schools on military bases. Many of the projects that Congress voted to support would be scrapped for Trump’s border wall. Congress would have to reconvene to vote on future funding. NWTRCC will continue to actively monitor the ever intensifying militarization of the border control and the new ICE urban warfare training center at Ft. Benning, Georgia.