As happens every year in the run up to Tax Day, war tax resistance starts getting more news coverage. Here’s a roundup of recent news and blog posts on the subject: 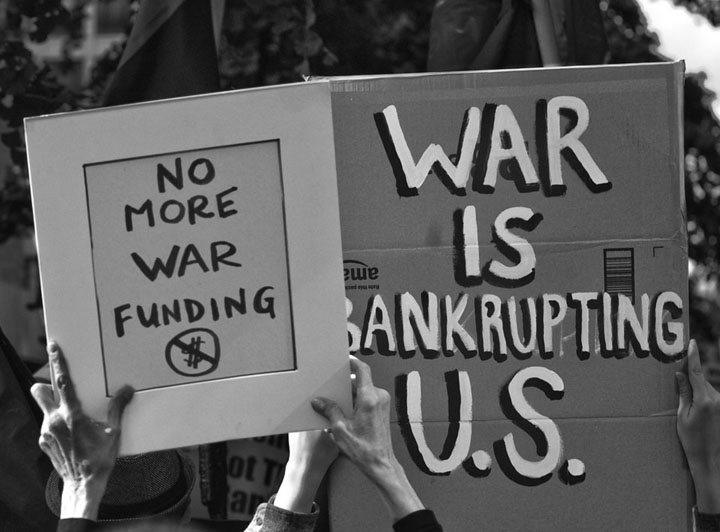 Did we miss something? Add more links in the comments!